Skip to main content
Thought Crimez showcases global issues from a Black perspective; focusing on the global government, The Federal Reserves, police brutality, our constitutional rights, human rights and more. This channel is an alternative to all the other noise out there because we take Black Americans and those abroad concerns seriously. In addition to being all inclusive to the diversity, Black people hold at large. When you need real commentary on serious issues, showcasing positive organizations and solutions to everyday problems the news will never cover. Thought Crimez has your back, no hold bars; of course, rooted through comedy, entertainment and not giving a fuck about those with sensitive ears. We also include other properties such as IAM PRINCE, Sincere Ignorance, Retro Media Gods, Prince to King and Urban Underdogs. An array of narratives tales on Hip Hop, History, plus commentary, news reporting, animation, and guest star content.
✕ ✕ 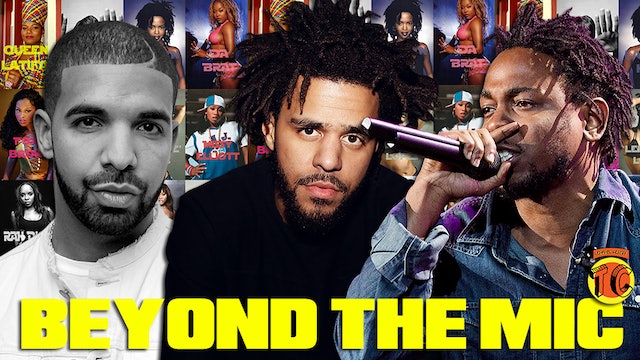 Beyond the Mic is a series that go beyond the mic and into the psyche of Hip Hop, Rock N' Roll, Jazz, Soul, R&B plus more and the artists/icons that reside in this culture of American music. In addition to the hidden gems in American music, including the unsung African American pioneers. 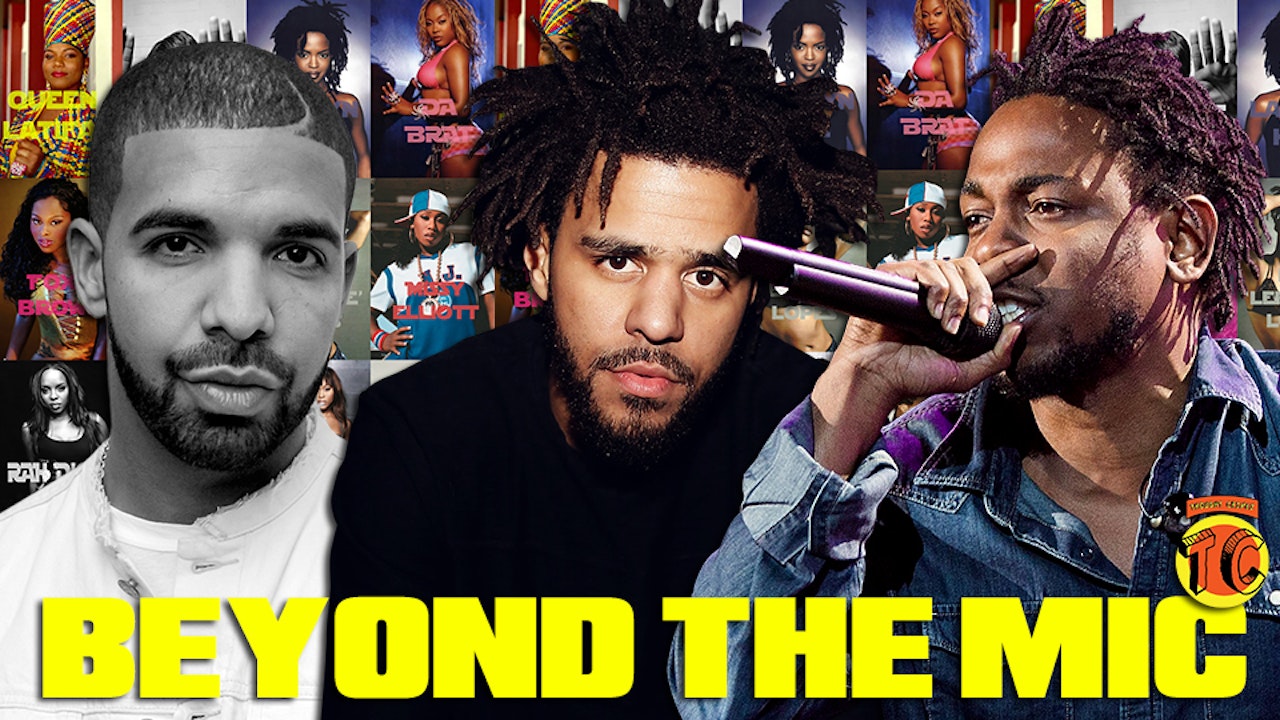